2020 has been a crazy time for everyone. That being said, we want to say thanks for the incredible support and growth we've seen this year on Spotify. We are beyond proud of the work we've put in and are blown away by the response to our music.

2020 was full of a number of highs on Spotify. The first came in March when our 2018 debut studio EP, I've Got Something To Say..., surpassed 100,0o0 streams - a milestone that, as an entirely independent band, truly meant a lot to us. Shortly after, on March 27th, we released "Blow", our first brand new song since 2018. The single drew comparisons to Guns N' Roses, Stone Temple Pilots, and Avenged Sevenfold, among others, and has since hit 50,000 streams! More recently, we released our second single for the year, "To The Gallows" on November 20th, to much critical acclaim and further comparisons to Led Zeppelin and Alice In Chains.

Thank you all for streaming "Blow" and "To The Gallows" and for making our 2020 a whole lot better!

Find out what all the fuss is on Spotify! 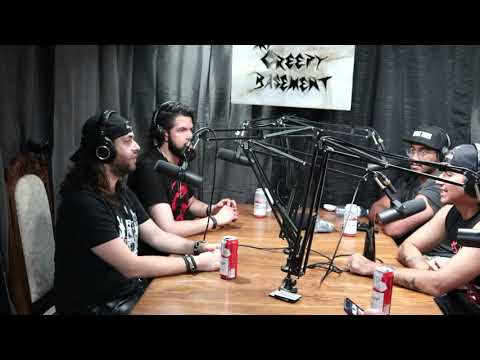